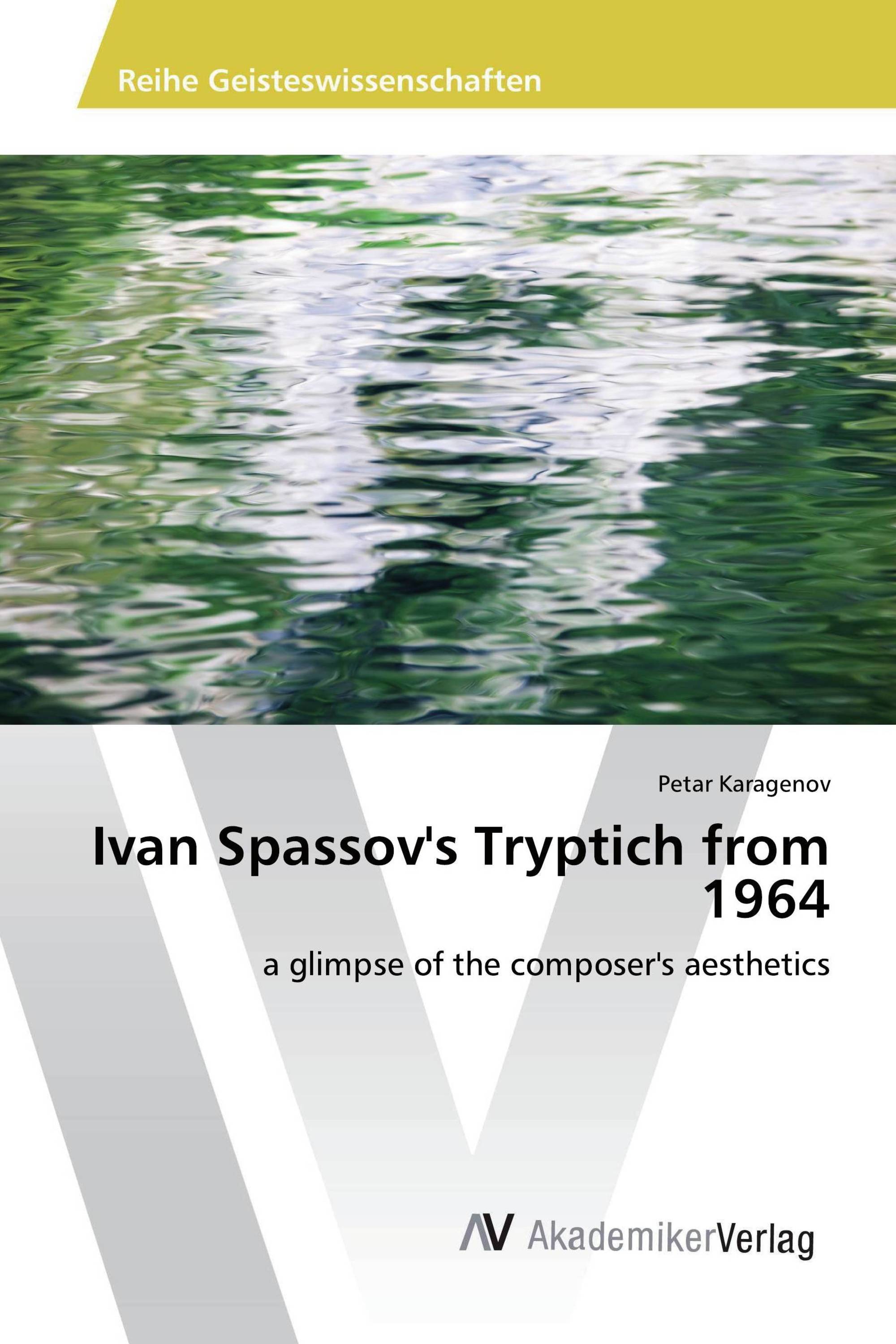 a glimpse of the composer's aesthetics

Ivan Spassov is one of Bulgaria’s most prominent composers in the second half of the 20th century. Throughout his active years as a composer, he considered the voice to be the most sublime expressive instrument, and hence, dedicated a major part of his oeuvre to the vocal genre. The Triptych on texts by Vesna Parun is a transitional work, which is, nevertheless, highly representative of Ivan Spassov’s compositional style in both technical and ideological aspects. Despite its modest dimensions, the work is carefully crafted, while still providing vast opportunities for the potential performer.