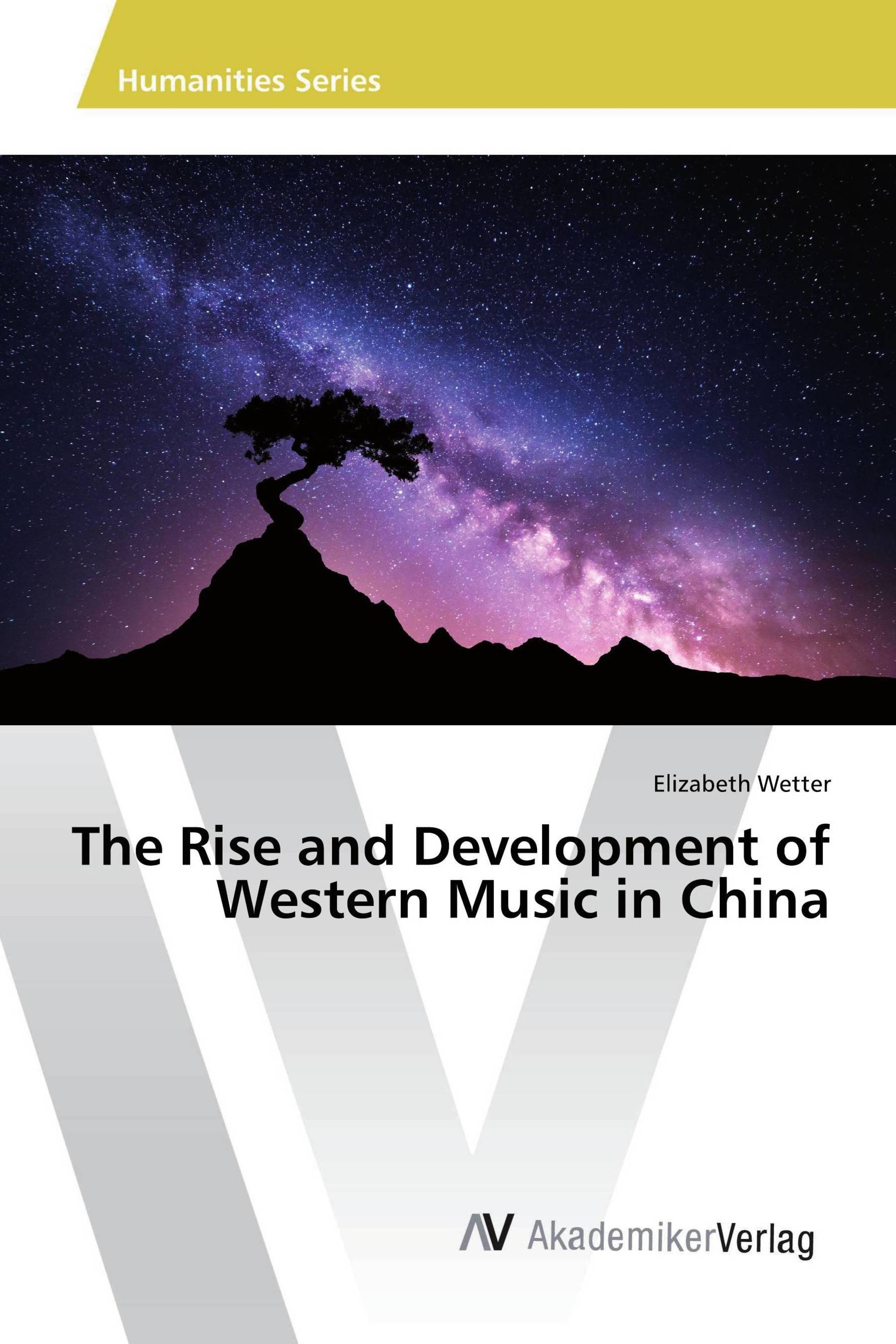 The Rise and Development of Western Music in China

The very original Chinese music was deeply influenced by Confucianism and Taoism which dated as early as 2500 years ago. It became the popular culture at the ancient Spring and Autumn Period.In the past decade, due to historical factors and environment changes in China, Chinese intellectuals put more emphasis on Western music education.The fusion of Chinese and Western music in China is irresistible.